Connect territories and seniors to the digital technology

In France, seniors have a relationship with digital technology that is ambivalent. Some of them learnt how to use it during their professional career whereas some never had the opportunity to use a tablet.

At the time of digitization of public services, economy and politics, the access of seniors to the digital technology is a crucial issue!

Grégory Labrousse, leading nam.R, a company dealing with Open Data and Artificial Intelligence thinks that this must become mandatory. Using internet is intergenerational. When I hear that many people don’t even know how to switch on a computer, I think that there is a problem.

Nevertheless, in France, the project of modernization of the public life is already working: asking a birth certificate, reporting its income or consulting the land registry are accessible online and adopted by many French people.

This ease of access has its limits in the white areas of the country and with people with no access to the internet and digital tools, including seniors. In contrast to the younger generations, they are not digital “natives”: they have struggled to learn and use these tools in adulthood, some do not want to adopt these new uses. It is one of the first obstacles to their use of the digital technology. The second obstacle is to understand the products
offered for sale, the associated technical vocabulary and have the financial means to make these purchases. explains the owner of nam.R

However this situation should not get worse. There are two major reasons to help seniors with access to digital. Politically,it is hard to let a generation on the edge of the road-as seniors are part of the most active voters…-

On the economic front,the silver economy represents a huge market . More than 50 years, in fact, represent a potential market of 20 billion euros in France. The number of retirees in 2030 is estimated at 20 million people.

The Ministry of economy and finance is not wrong and has already initiated many initiatives favoring the emergence of companies in the sector through a contract governing the actions of the industry.

Public and private actors have beguninitiatives to remove obstacles encountered by senior citizens in the use of the digital technology.Public policies and associations invest in areas where access to digital technology is very lacking, as well as for audiences distant from Internet.

Include the network of Digital Public Spaces that offers access to computers and internet access in rural communities as well as workshops for training and support in their use. It has nearly 5000 addresses in libraries, offices of tourism or social centers. From the associative side, the examples of initiatives among distant audiences as seniors are not lacking.During workshops, or output, they were asked to familiarize themselves with theuse of tablets and computers in Belfort, Tolbaros or Paris.

Learn more about nam.R and Grégory Labrousse, follow them! 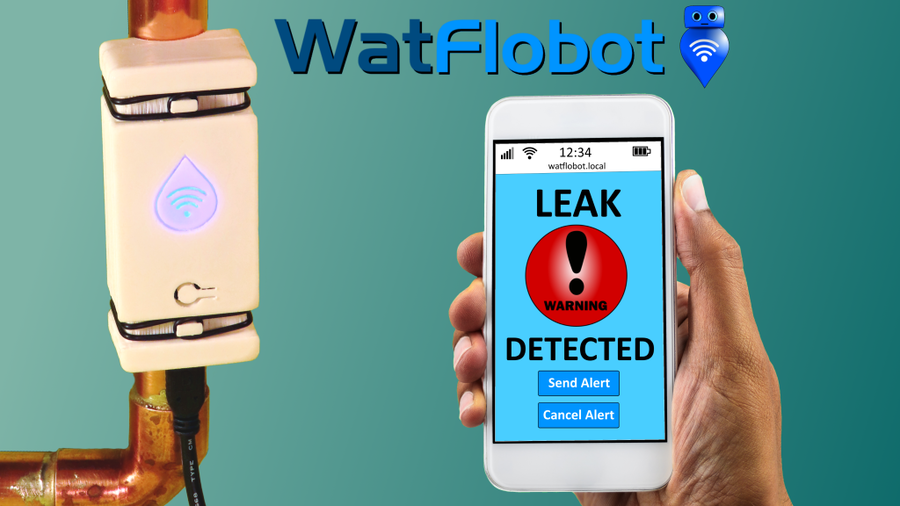