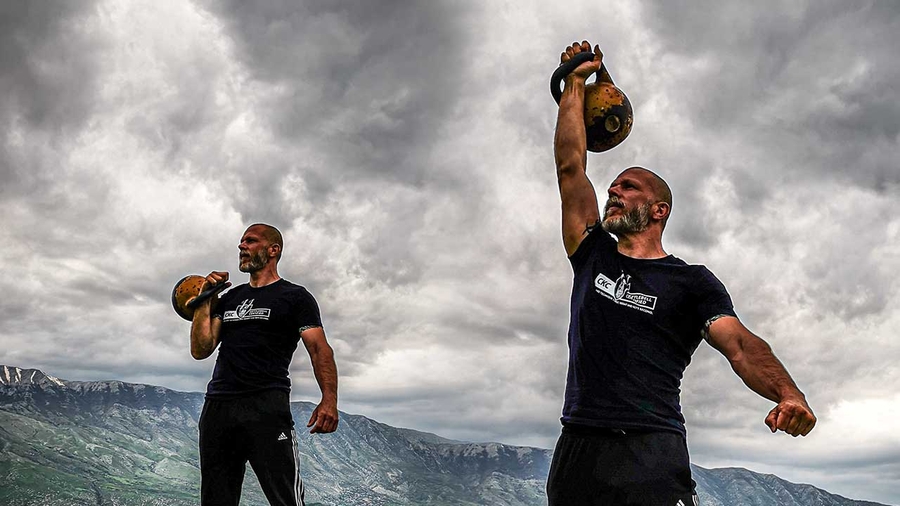 ATLANTA, GA, May 02, 2022 /24-7PressRelease/ — Kettlebell exercises have become highly popular due to the ease of working out from home with them, but Taco Fleur, the founder of Cavemantraining and a global kettlebell training expert, says kettlebell combos deliver better results. That’s excellent news for those interested in quickly transforming their physique and seeing results.

According to a Forbes article, remote work is here to stay and will increase into 2023. With this trend also comes a shift in how and where people work out. Kettlebells will play a big role in that shift.

“One exploding fitness trend in 2022 will be kettlebell combos with 1 or 2 kettlebells,” says Taco Fleur. “We’ll also see more people take their kettlebells outdoors and out of the gym.”

Kettlebell combos involve more than the conventional and potentially boring kettlebell swings, squats, or shoulder presses. Combos are exciting and effective exercises combined together as a set that flows seamlessly from one exercise into the next. Combos can also include kettlebell flows and juggling feats which Fleur says is another hot topic to keep an eye on in 2022. “There is no longer a need to trick yourself into enjoying your workouts with these combos.”

Kettlebell combos are compound exercises that target multiple muscle groups and joints to perform one repetition. “Compound exercises make your workout time more efficient and help you get stronger and fitter in less time,” says Fleur.

Can anyone design their own combos though? Kettlebell combos can be designed and programmed for fat loss, cardio, muscular endurance, hypertrophy, mental toughness, fun, and much more. “There is an art and science to creating the perfect kettlebell combo,” Fleur explained. When asked for his favorites he mentioned the newer Poseidon Grind, the Balder Combo, the Forty Saints Combo, and the Asgard Strength Combo, all designed by Cavemantraining. 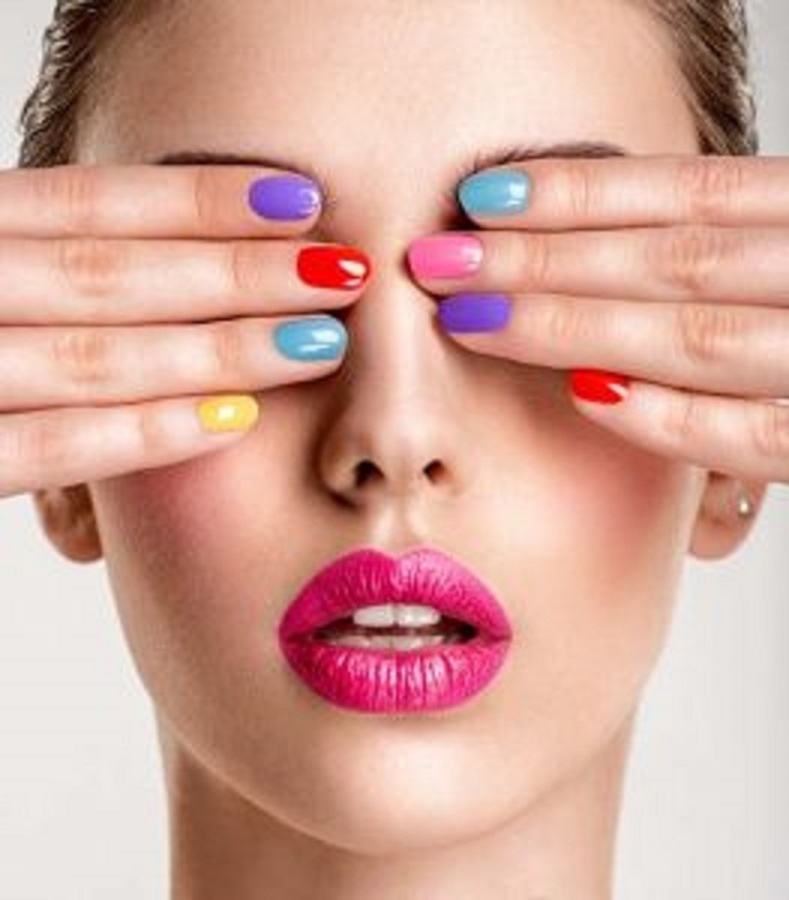 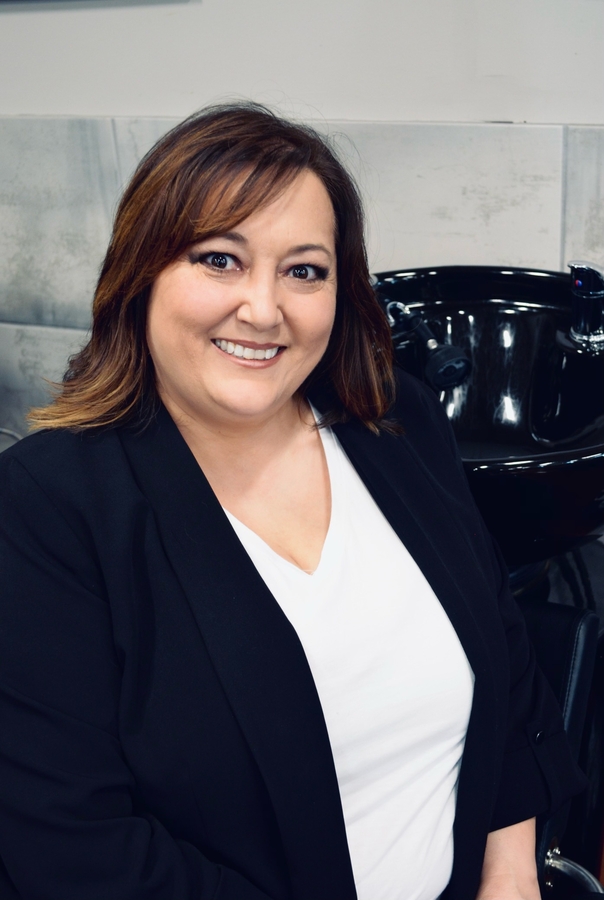 Surrogacy Is is Opening Its Doors in the State of Georgia