Doughman said recent events foretell of the "the word getting out" and "boom demand" for the Chromista oil DHA. He disclosed 3rd party product developers are reaching the same astonishing conclusions about CBD emulsification with the DHA oil, stating that solid CBD decarboxylated oil concentrates in 1 gram "chunks" will dissolve, i.e. fully emulsify, into the Chromista oil simply by sitting overnight without heating, sonicating or mixing.

DHA in fish oil and krill oil comes from algae oil in the food chain. DHA is commonly used in food supplements because DHA is the most abundant omega-3 in the human body, brain and organs by ten-fold, with a maximum ratio of 97% DHA in the brain.

Recent interest in DHA has focused on two new endogenous wellness pathways; a) DHA-cardiolipin structure and function in the mitochondria, as DHA is the only omega-3 used by mitochondrial cardiolipin and only when DHA is sufficiently and consistently present in the diet, and b) DHA supplementation also appears to increase Synaptamide production in the brain.

In neurons, DHA can be directly converted into Synaptamide (Docosahexaenoylethanolamide), a structural analog of the endogenous cannabinoid receptor ligand anandamide, made from Arachidonic Acid. Synaptamide is synthesized from DHA in the brain, although it binds weakly to cannabinoid receptors, it independently stimulates growth, synaptogenesis and synaptic activity in developing hippocampal neurons at nano-molar concentrations. The term Synaptamide was coined to describe its activity and molecular similarity to anandamide.

About: Source-Omega, LLC is the leading Chromista algae oil innovations company since 2007 serving the public health using a unique water extraction process, lowering prices and improving quality. Preformed DHA has also been defined in Source-Omega’s publications to be safe and effective for adults at 1200 mg DHA/day for lowering triglycerides while supporting optimal cognitive nutrition. They defined 1200 mg DHA/day as a best practice for adults and showed how the liver can rapidly make EPA from DHA in just the right amounts (Doughman et al., 2013).

Senior Prom Can Be Back with Help from Tarrant Events Center in Haltom City, TX 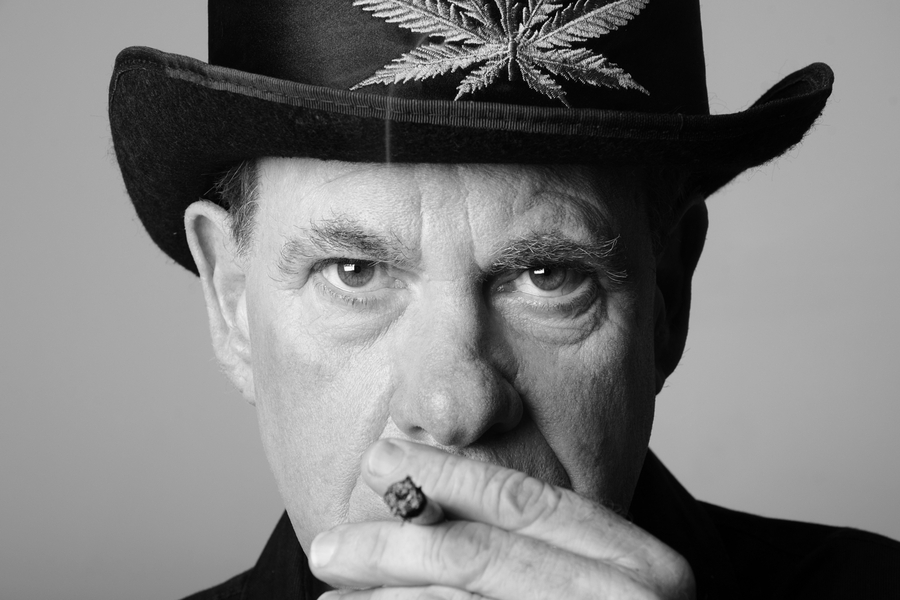 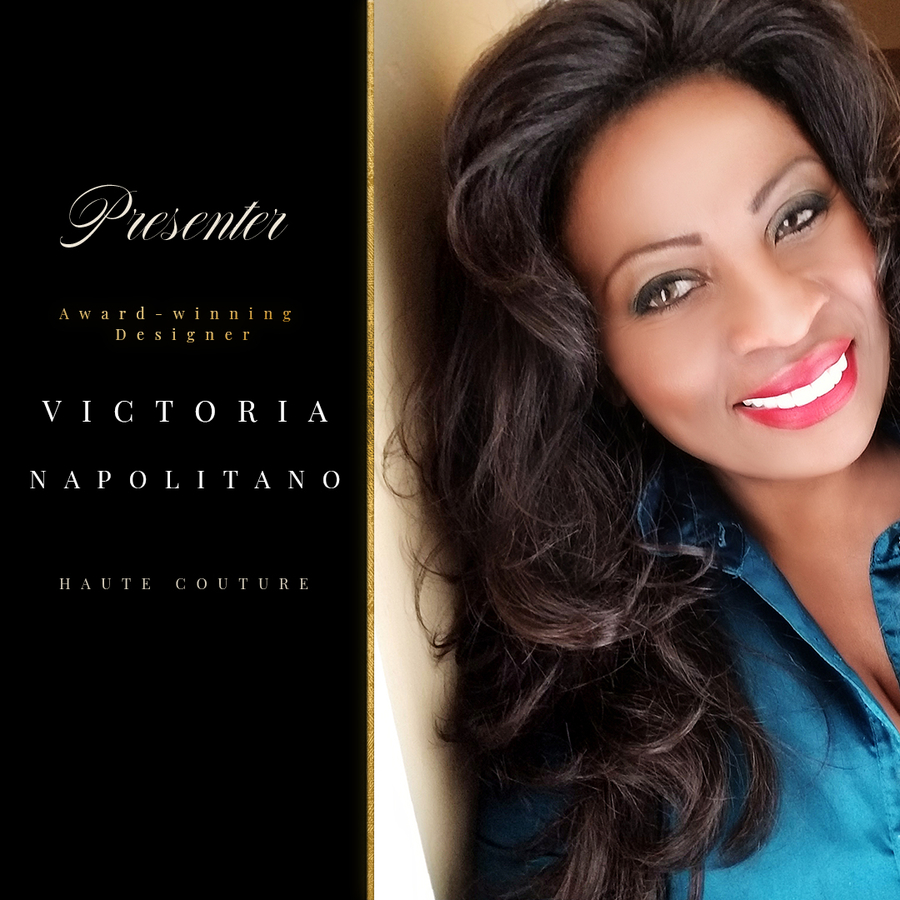