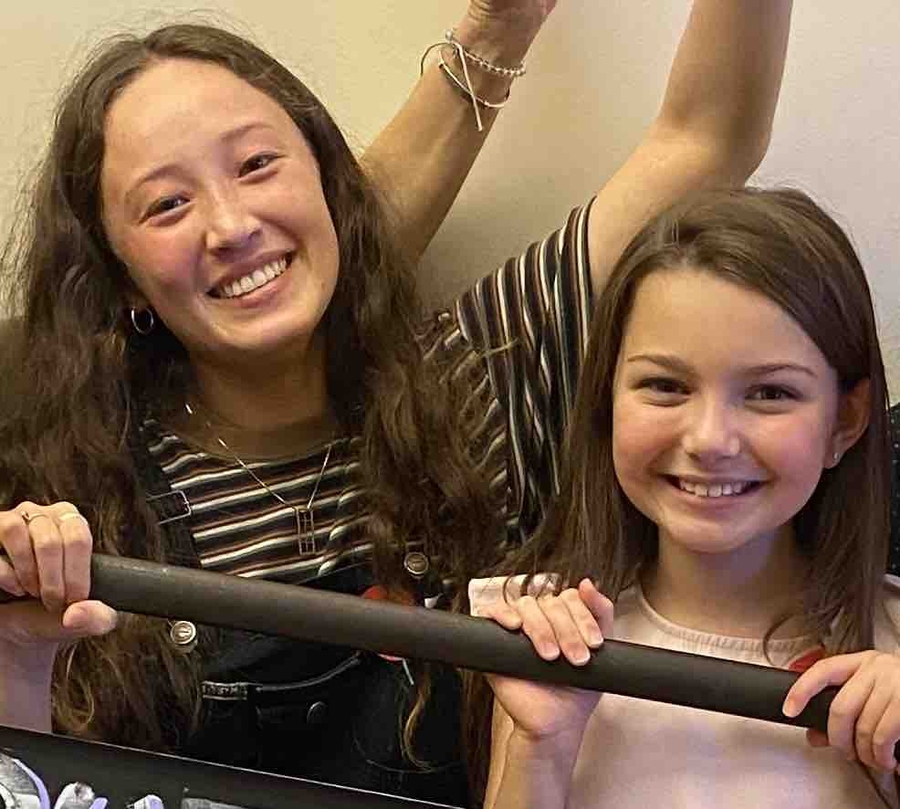 Havana Rose Liu, Dennis Haysbert and Danny Ramirez are set to lead in the thriller as well.

LOS ANGELES, CA, January 18, 2022 /24-7PressRelease/ — 20th Century Studios and Hulu has announced the upcoming release of its newest suspense thriller No Exit, with Hollywood’s rising star Mila Harris at the center of the story.

Based on the popular best selling novel by Taylor Adams, No Exit, features a diverse limited cast of fresh faced talent like leading ladies Mila Harris and Havanna Rose Liu and is directed by Damien Power and Produced by Scott Frank (The Queen’s Gambit, Logan). This film is sure to pack a punch with audiences across the globe when it is released coming soon this year on both Hulu and Disney+ as a Star feature internationally. According to Deadline, “No Exit, was written by Andrew Barrer and Gabriel Ferrari. The script tells of a young woman (Liu) stuck with a group of people at a mountain rest stop during a blizzard. Things take a turn for the dangerous when the young woman discovers a kidnapped child (Harris) in a car belonging to one of the people inside, setting in motion a terrifying life-or-death struggle to discover who among them is the kidnapper.”

While the entire film’s limited cast shines in this dark and twisted tale, it is Mila Harris’s performance as a kidnapped little girl struggling to survive the night that has caught the attention of so many and is already being heralded as both “riveting” and “poignant”. With an uncanny mature intuition and depth of range, the 11 year old Atlanta native is quickly making a name for herself in the industry, as the production wrapped in New Zealand in 2021. Mila and her other castmates including Danny Ramirez, David Rysdahl, Dennis Haysbert and Dale Dickey relocated to Auckland back in March and filming for four months in New Zealand was everything the young actress imagined it would be. “The bar is set pretty high now for future films, not only with my amazing director, cast, and crew, but also with the warm and inviting people of New Zealand and all of it’s stunning landscapes,” said Mila, “It will be pretty hard topping this experience but I am just so grateful for the opportunity to live it!”

With four new feature films releasing in 2022, Mila is no stranger to working with amazing castmates and directors. Mila started her career working with Director Tyler Perry on the hit Nickelodeon series Young Dylan where she appeared as the young, sassy, fashionista, Abigail in a totally different type of character than in No Exit. Her work in television led to several other supporting roles in film, and the star has remained busy ever since, wrapping her latest production, The Hill, just last month in Georgia alongside Director Jeff Cellantano and actor Dennis Quaid.

Mila began acting and modeling at the age 5, when her Japanese and American cultural background gave the young star noticeably different appeal that many could not exactly pinpoint. Like many young actors, Mila started her career in theater where she played the lead in performances in a local theater in her hometown of Atlanta. She was print modeling by the age of 7 and was named one of the most beautiful children in Atlanta Parent Magazine. Mila was in national commercials including work for Arby’s and Loews Hotel, among other major brands before making her debut in Film and TV at age 8. Those who have worked closest with Mila over the years attest to her “natural empathy” as being what makes her so unique. Mila herself is known to call empathy her “superpower” and sees her work in the industry as “a platform to be a positive influence in the world.”

Mila Harris is currently represented by MVP Sports & Entertainment Management, in Los Angeles, Osbrink Talent Agency, in Los Angeles, and People Store, in Atlanta. To keep up with the young talented actress, model, artist, writer, explorer and animal lover, follow her on social media IG @1milaharris or IMDb.me/MilaHarris. Keep your eye out for this young superstar as you’ll definitely be seeing her on the big screen for years to come! 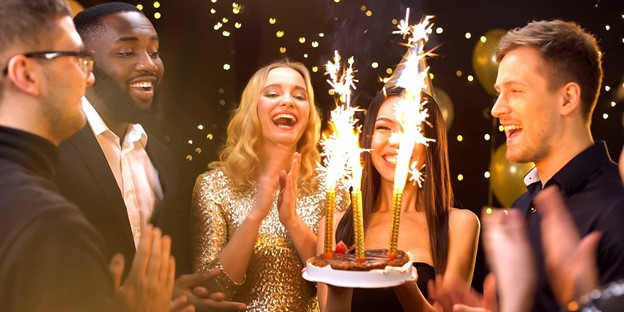 Plan Your Next Milestone Birthday at Tarrant Events Center 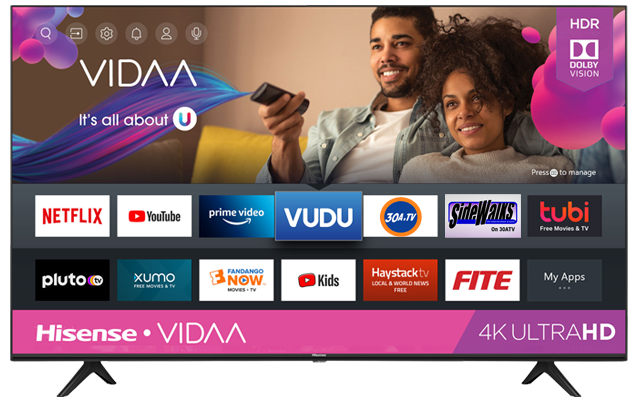 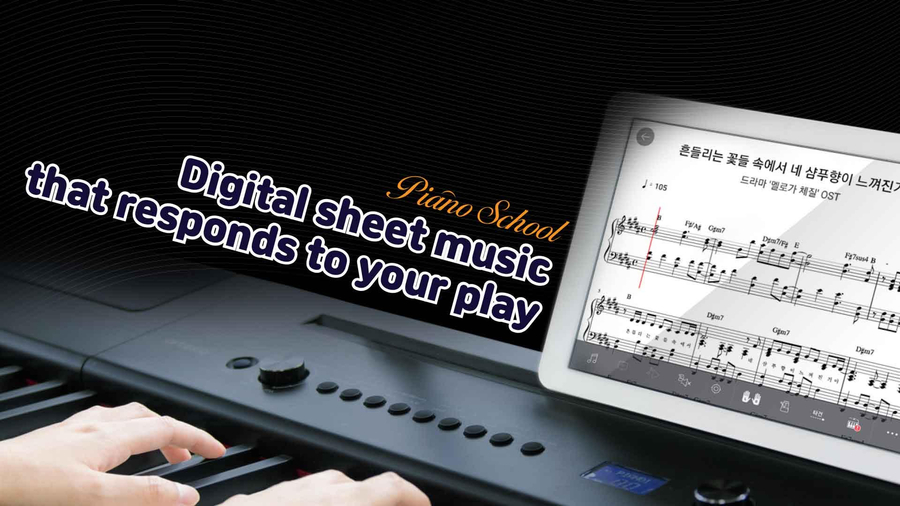 Piano School, A Self-learning App Offers Free Cables and Adapters to Global Subscribers in Over 40 Countries