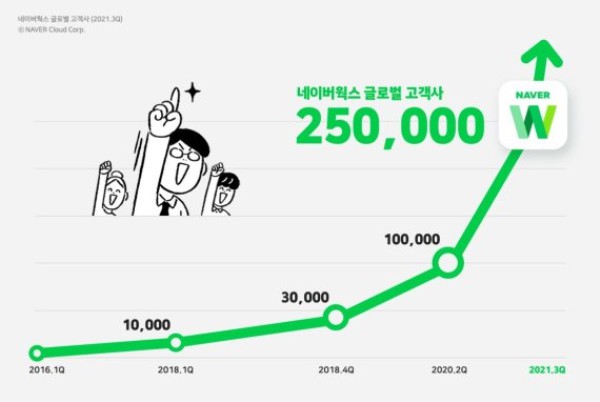 NAVER Works has caught on in Japan for its similarity and compatibility with the most popular messenger service in Japan, Line. Many businesses began to use the service since last year due to the spread of remote working triggered by COVID-19.

NAVER Works has caught on in Japan for its similarity and compatibility with the most popular messenger service in Japan, Line. Many businesses began to use the service since last year due to the spread of remote working triggered by COVID-19. Companies that had already used the service introduced it across their businesses contributing to the sales increase.

Japan’s financial and medical sectors often use NAVER Works. Chiba University Hospital in Chiba prefecture, Japan incorporated the service to its operation so that emergencies on the ground can promptly notified to those in charge and response is made in time. The medical institute used the Bot function of NAVER Works to check whether it’s around 2,500 employees are okay after inoculation against COVID-19.

Increasing number of businesses outside South Korea use the service. The number increased from 100 thousands last year to 200 thousands in the 1Q of this year and marked 250 thousands in 3Q this year.

With that growth pace in mind, NAVER Works has sophisticated its functions such as video conference and survey while strengthening its link with other tools specialized for certain fields. Around 110 tools can be used with NAVER Works. Recently, the service upgraded 60 functions with V3.2 regular update becoming more convenient for remote working. Besides, NAVER Works were incorporated with a business information management system, Work Place and a business file sharing service Work Box to create a new vertical solution, NAVER Cloud for SMART WORK.

An official of NAVER Cloud said “We will continue to strengthen our unique services widening the gap between NAVER and other service providers.”.

Pangyo Technovalley is an innovation hub for global companies comparable to the Silicon Valley in the US, Zhongguancun in China, and STATION F in France. It is an Asia tech hub with 1,259 IT, BT, CT, and NT companies that possess innovative products and technologies. Located just south of the metropolitan area, it provides the best environment for Korean companies to do business with great transportation access and infrastructure.

With the support of innovative companies with global capabilities such as Kakao, Naver, AhnLab, Krafton, NCSoft, Nexon, and Hancom, companies in Pangyo Technovalley recorded 107 trillion won in sales last year. Investment and infrastructure growth in Pangyo is expected to continue, with the Metaverse hub entering Pangyo this year. 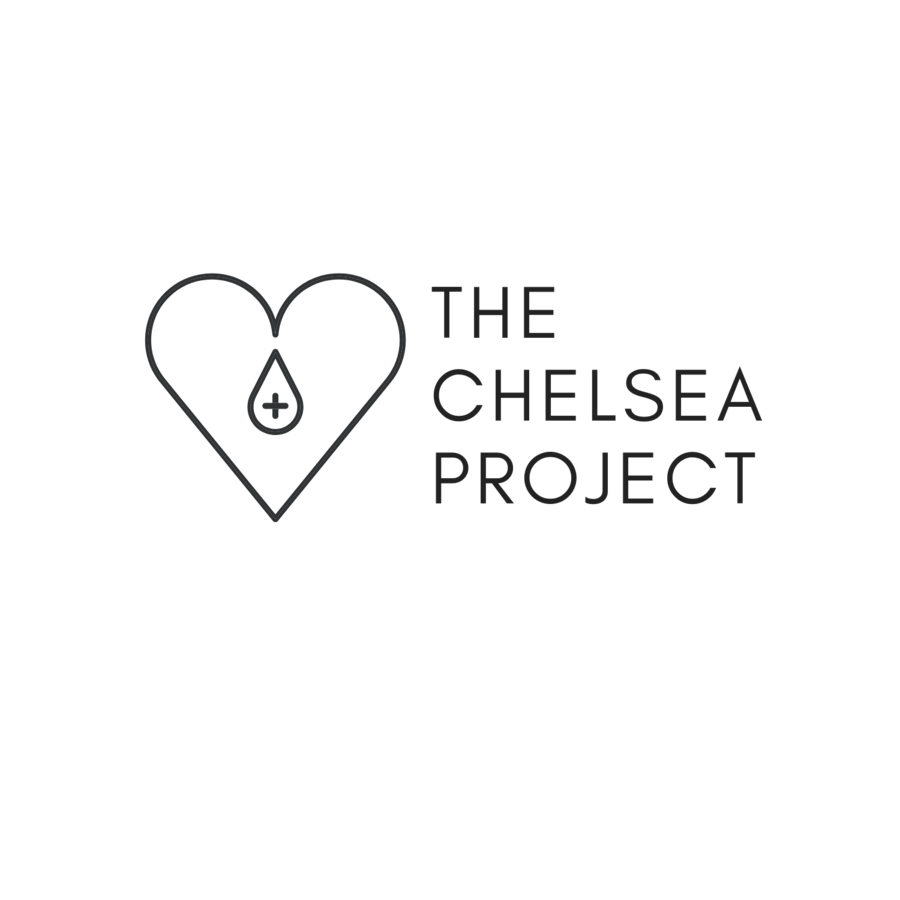 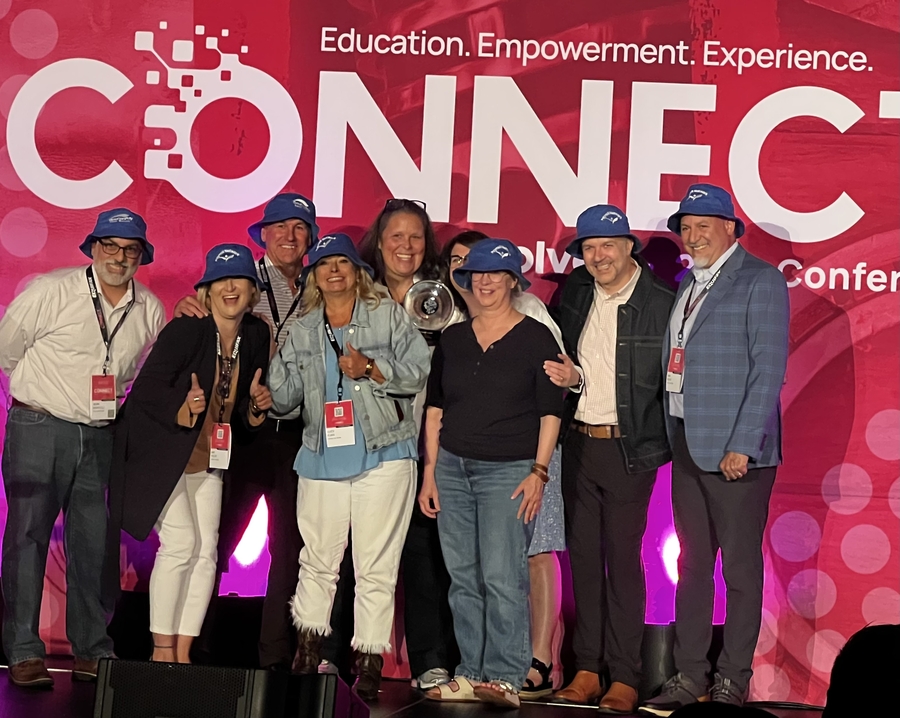