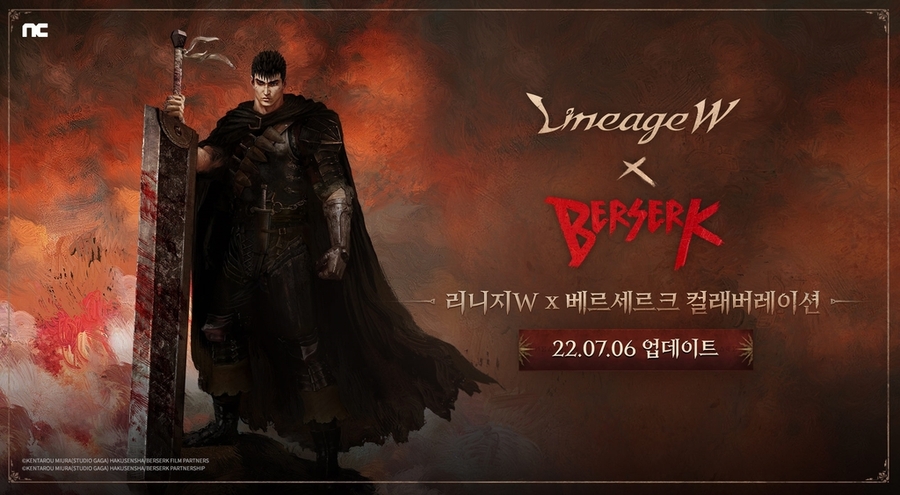 Google and Kakao’s battle over the app marketplace’s “in-app payment” is heating up.

As of the 1st, Google has ceased to provide the latest updated version of KakaoTalk in its app marketplace. This is because Google claims Kakao has violated its in-app payment policy. The issue is that Kakao had been promoting external payment links within the Google app marketplace, saying, “If you click here and pay, you can use emoticon subscription services at low prices.”

For now, Kakao will continue promoting external payments regardless of Google’s measures. The latest KakaoTalk version will be provided through the portal site Daum. According to the IT industry, “This is possible only because Kakao is the number one national messenger service and has secured 50 million users.” According to an official from Kakao, “This was to provide options by informing users of alternative payment methods other than in-app payments.”

If the tension between Google and Kakao continues, the KakaoTalk application being deleted from the Google app marketplace is possible. Although this may not be applicable to iPhone or Android smartphone users buying via One Store and Galaxy Store, if KakaoTalk disappears from the Google app marketplace, which accounts for more than 70% of domestic apps, user inconvenience and confusion will be unavoidable.

From the 1st of last month, Google started its policy of compulsory in-app payment, which receives up to 30% of commission fees for in-app payments. Applications that do not use Google payments or third-party payments allowed by Google will be withdrawn from the marketplace. Furthermore, they prohibited inclusion of phrases or external links that promote alternative payment methods. Prior to the implementation of Google’s policy, from April to May, companies of the domestic IT industry such as Kakao, Naver, and Wavve and the digital content industry have increased their fees for paid products to match the range of commission fees.

Until the 1st of last month, d-day of implementation of Google’s policy, companies advertised through in app notices saying, “If you pay through our website, you can purchase at existing prices.” Since the end of May, Kakao has also advertised that Kakao emoticon subscriptions and TalkDrawer (data storage) services could be purchased up to 30% cheaper and has placed external links that lead directly to payment websites within the Google app marketplace.

NCSOFT announced on the 6th that they updated their MMORPG, ‘Lineage W’, with new content made in collaboration with the Japanese manga ‘Berserk’

‘Berserk’ by Kentaro Miura, who passed away last year, is considered one of the representative works of ‘Dark Fantasy’, a genre that features swords, magic, and demons.

NCSOFT has updated the ‘Dimensional Gap’ where gamers can enjoy Berserk’s storyline in Lineage W. They also updated major characters such as ‘Guts’ and ‘Puck’ with transformations and magic features.

NCSOFT also announced that they will update their other major MMORPG, ‘Aion Classic’ 2.5 on the same day.

Aion Classic users can enjoy content such as the new dungeon ‘Tempus’, new equipment for the corps commander, elite corps commander armor, and the renewed dungeon ’30 Corps’ hiding place’ starting from the 20thof this month.

Through the update on the same day, users now have access to the ‘United World Exchange Market’ where they can trade items and Kinah (in game currency) regardless of server or race.

Import Genius announced on the 5th that they are providing the newest export data from 18 countries for free, to domestic companies in order to minimize the damage from market changes in the global supply network.

Import Genius is planning to provide the newest custom export data of 18 countries around the world for free to the Korean market.

The data includes the products, importers, amount and date of sale for each countries’ exporting company.

By utilizing this data, domestic companies can discover supplying companies from many different countries and diversify their supply network by seeking cooperation.

Changes in the volume can be tracked through the transaction relationship diagram between companies based on the latest data analysis, and the company can design their own suitable scenario and prepare measurements to minimize risks.

According to international trade researchers from the Korea International Trade Association, about 86% of the exporting 1,094 companies are experiencing problems due to supply network market changes and bottlenecks.

Some of these companies are responding by finding alternatives for their major items (36%) and securing inventory (18%), but there are ones who are in serious difficulty with no response strategy (12%) or temporary production reduction or suspension (15%).

CEO of Impor Genius Korea, Ji-won Cho, said “We are planning to extract and provide customized data to companies that need data. In order to maintain the fairness of benefits, all extracted data will be disclosed on the website.”

Hanwha Aerospace announced on the 5th that they held an agreement ceremony for ‘Aerospace Mentoring, would you like to Space?’ as a social contribution project at the Hanwha Building in Janggyo-dong, Seoul on the 1st.

Hanwha Aerospace has been working with the Kids & Future Foundation, a social welfare corporation, to plan this social contribution project to raise students’ interest in the field of aerospace machinery and to provide opportunities for career exploration.

In this aerospace mentoring project, 18 selected college students majoring in fields related to aerospace from all over the country will provide aerospace maker education and career mentoring to 150 middle school students (from 6 middle schools) in science clubs and in their exploration semester near Hanwha Aerospace’s offices across the country, including Pangyo, Asan, and Changwon.

University students participating in the project will receive scholarships as well as company and job-related mentoring in connection with Hanwha Aerospace employees through a preliminary job survey.

President of Hanwha Aerospace Hyun-woo Shin, said, “It will be a good opportunity for middle school students, who are in the first stage of career exploration and decision-making, to realize their dreams of a future promising industry in the aerospace field. I hope that college students will gain great experience in the aerospace industry and that this will be of great help in deciding their future career path.”

Meanwhile, a university student mentor group were selected through the 1st document screening and 2nd interview screening for those who have majors related to aerospace machinery. Education and career mentoring will start in September and continue until December.

And now it’s time for the quick news of the week.

2. The 3rd SGM Social Participation is recruiting university students who are good with kids and teenagers and have an interest in being and creative skills as mentors so they can participate in ‘Palette’, a youth creative community operated by Hope Studio.

YONHAP INFOMAX noted that they decided to work with Dooray for 3 main reasons: △service and security stability, △scalability, △and quick on boarding training and service responsiveness.

That’s it for the Pangyo Techno Valley Weekly News.
I’m Alexandra, and I’ll see you next week.

Free Demo of The Academy, the Leading Course for Mastering Stocks, Released by Peter Leeds 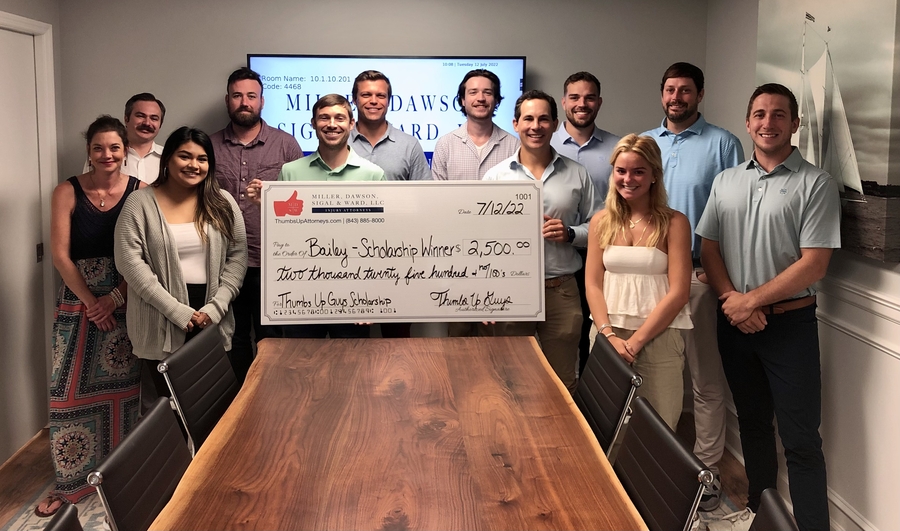