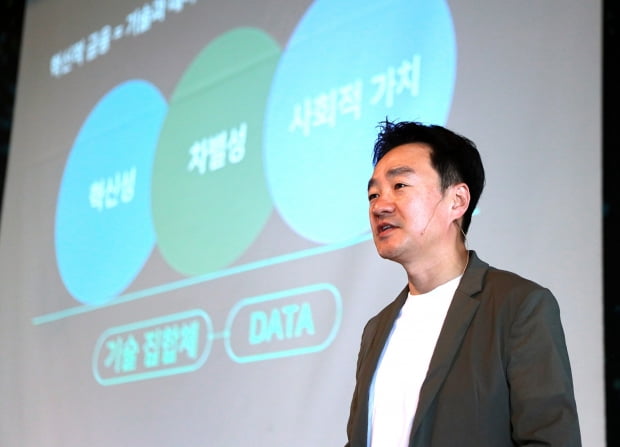 Park Sang-jin, the newly appointed CEO of Naver Financial, said at the “Naver Financial Media Day 2022” held at The Plaza Hotel in Jung-gu,

LOS ANGELES, CA, July 07, 2022 /24-7PressRelease/ — Seoul on the 14th, “Naver Financial will prove its value as the most popular fintech platform for ordinary users and SMEs.”

First, Naver Financial decided to speed up the expansion of affiliate stores. It will expand regular payments such as content and insurance, daily payments such as travel, culture, and education, and external franchises such as overseas online. It will also increase the number of brick and mortar affiliate stores in industries such as healthcare, culture, and mobility this year in consideration of users’ lifestyles. In addition, starting with a linkage with LINE Pay Taiwan within this year, it will expand overseas payment linkage using Naver’s global networks. CEO Park added, “There are still remaining payment locations to secure, so I think Naver Pay has that much room for growth.”

It also announced its goal of increasing the number of SMEs using Naver Financial from 100,000 to 500,000 by 2025 by moving offline. First, when “Smart Place Business Loan” is released in June, both online and offline SMEs will be managed. “Naver Smart Place” is a platform where offline SMEs can register store information on Naver search and maps, and use business tools such as Naver reservations, orders, and smart calls for free. During the second half of the year, private business loan comparison services will be launched. Full-time business loan products will also be introduced, and financial corporations will be able to promote their product development..

In addition, the MyData-based “My Asset” service is also planning to achieve 10 million MAUs by boosting its competitiveness. My asset service will be strengthened in a way that user traffic of Naver Shopping, Pay, and financial content can be connected. It is planning to complete most of its line-up of assets that can be linked by the end of this year.

On top of that, it is planning to start differentiating itself with the “Insurance Integration Search” service, which is scheduled to be released in June. In addition to a guaranteed analysis for existing insurance, customized insurance information is easily explained as content. In the third quarter, it is also connected to receipt review services of “Naver My Place”. If a user links the card details in my asset service, it is easy to authenticate the purchase and write a review even without a receipt.

Olivia Technologies gets listed on THE OCMX™ 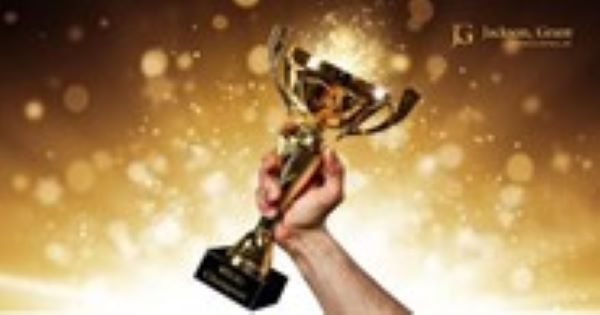