NORFOLK, VA, June 30, 2021 /24-7PressRelease/ — Car accidents can cause terrible, life-threatening injuries and burden victims with millions of dollars in medical bills. This happened to a Cooper Hurley Injury Lawyers client who was awarded a $6.5 million settlement after suffering paralysis.

John Cooper of the Norfolk-based personal injury firm represented the client who became a quadriplegic after a three-car collision.

The $6.5 million settlement secured by Cooper Hurley Injury Lawyers was the largest reported recovery in Virginia in 2020 for a single car accident victim.

Virginia Lawyers Weekly reported the case settled in mediation. The payout included money for past medical bills of more than $2 million and contested future medical expenses.

The case was fought hard by the insurers due to “major contributory negligence issues,” Virginia Lawyers Weekly noted. Lawyers for the defendant claimed the victim was improperly stopped on a roadway at the time of the wreck.

John Cooper, a founding partner of Cooper Hurley Injury Lawyers, represented the badly injured motorist along with attorneys Ira Steingold and Judd Mendelson of Suffolk. The case was settled in a mediation overseen by retired judge Thomas Shadrick.

Quadriplegia (also known as tetraplegia) is a catastrophic injury to the spinal cord that causes paralysis from the neck down, including the legs, arms, and trunk.

Attorneys at Cooper Hurley Injury Lawyers have won a series of multi-million dollar settlements and verdicts for clients in recent years. Results include $5.8 million for a client who suffered a traumatic brain injury and post-traumatic stress disorder (PTSD), $2.86 million for a highway worker whose legs were amputated after he was hit by a drunk driver in Norfolk, and $5 million for a woman who suffered serious internal injuries when a truck drove into her car in Gloucester County. 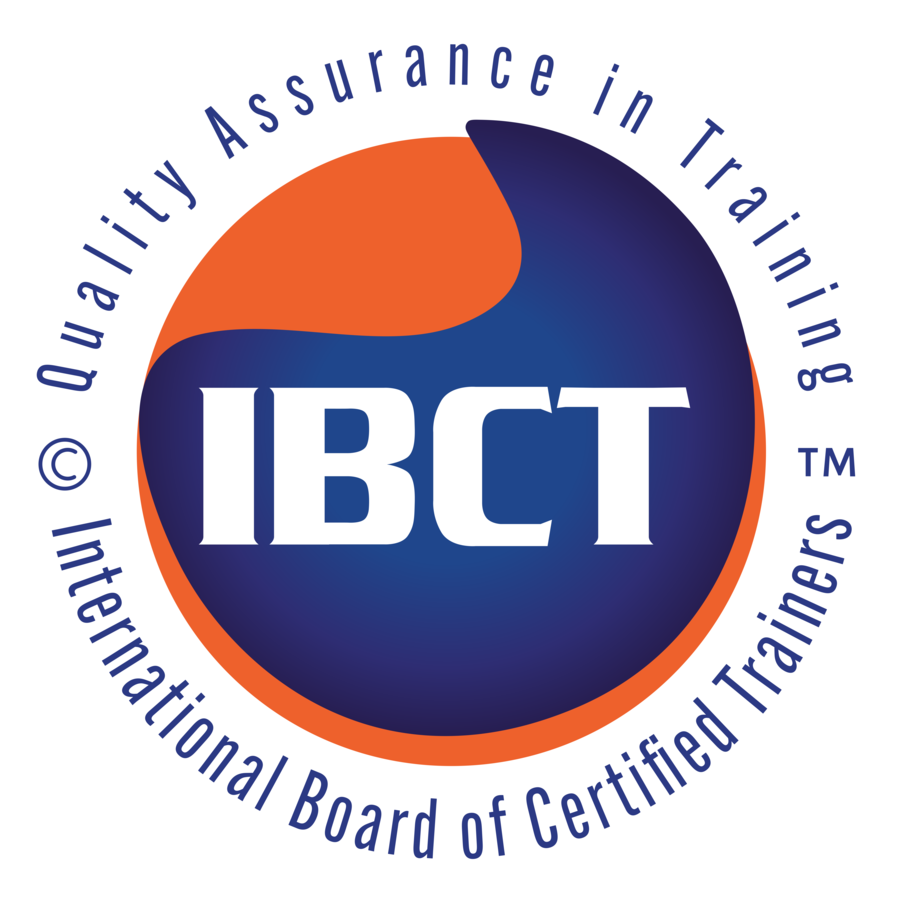 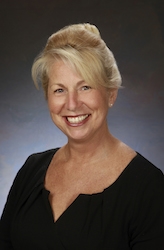