Sharpe is the author of a number of award-winning books and videos that can help readers and viewers find hope, inspiration and gratitude.

WILMINGTON, NC, September 16, 2022 /24-7PressRelease/ — Best selling author Jody Sharpe has announced she will be appearing at the Desert Foothills Library in Cave Creek Arizona on November 1st, 2022. The subject of her talk will be “The Angels on the Writers’ Shoulder”. In that talk she will discuss her encounter with a real life angel and about the synchronicity of inspiring events and encounters with others which were instrumental in influencing her writing about angels.

Sharpe also announced the release of a new video, titled “All Dogs Go To Heaven.” She posted a piece on her site in which she discussed the idea of pets going to heaven:

“Will Rogers stated long ago, ‘If There Are No Dogs In Heaven. Then When I Die, I Want To Go Where They Went,’ Sharpe wrote.

“Many people who have had near death experiences, have written they have seen dogs and cats as they go through the tunnel toward the light. Recently, a friend of ours was on his death bed. His wife told me before he died, he saw his old friends and his mother who had passed away standing in the room. His beloved late dog was there too and ran to him. These stories of people seeing their loved ones convinced me. All our beloved pets go to heaven.

“Dogs have special roles in all of my books. I have given some of them the names of my late dogs and the dog and cat characters are woven into the story lines.”

Sharpe’s book have won numerous awards and many are bestsellers. Town Of Angels Christmas took Third Place Honors in the At-large division of the 2021 NFPW Communications Contest. The contest had entrants from 18 states, the District of Columbia and Spain.

In ‘Town Of Angels Christmas’, a secret lies in Mystic Bay California. Angels live as humans there. Angel Ken, a store owner, fears the secret will be revealed when vet, Jordana Hart, a woman with special healing abilities moves to town. Years before Angel Ken materialized as an old man, changing the course of her life.

Will Jordana recognize Angel Ken as the man from her past as they work together on a rescue mission to bring twenty-two horses to Mystic Bay before Christmas? Will they see what lies before them, a Christmas story only the angels could write?

Other books by Jody Sharpe include:

To Catch An Angel – Jody is also the author of ‘To Catch An Angel’, written in memory of her late husband Steve. In ‘To Catch An Angel’, miracles happen in Mystic Bay, California, the town with the psychic and angel vibe. Angels are calling. Psychic Maggie Malone returns home to find she’s swept up in the miracle of it all. She can’t imagine why her mother left or who her father might be. But these questions pale in comparison to the wonder of the angels. Maggie meets writer, Noah Greenstreet. They realize they’ve met before, but where? Maggie and Noah embark on a journey to find our world is all awash with angels.

The Angel’s Daughter – A secret lies in Mystic Bay, California and only two people know it. First there’s Hannah, a tender curly headed half Angel Then there’s her father, Gabe, an effervescent, teddy bear of a full-blooded angel. And it’s up to Hannah to keep the secret safe, but she’s made a colossal mistake telling her ex-boyfriend and writing professor, Sam Blakely. Now he’s written a book exposing the secret to the world.

20 Moon Road: An Angel’s Tale, Book Five in the Mystic Bay Series, is now available. The latest book features a character from her Mystic Bay series, Madam Norma. Madam Norma is based on a woman who influenced Sharpe’s life in a number of unforgettable ways.

Miracles still happen in the town of Mystic Bay California. Angels live as humans there. Angel Ken, a former football coach, is surprised when his late best friend, the indomitable psychic, Madam Norma, appears in spirit form and asks him to write the story of her life through her memories she will send him. Surprising to Angel Ken, Madam Norma saw thousands of angels since childhood.

Readers of the Mystic Bay Series who wish to start with the first book in the series can now access’ The Angel’s Daughter’ on Kindle Unlimited. The book serves as a great introduction to Jody’s concept of angels on earth.

‘Special Needs Children, The Angels On My Shoulder’ is a memoir based on her twenty-five years teaching children with special needs. The book placed second in the National Federation Of Press Women’s At-Large Communication contest. The book is as entertaining as it is illuminating. It’s a love story about the special students and others who over the years graced her life with just that, their grace.

With hearts of angels and challenges to face, the children took Sharpe along their journeys and inspired her own life’s journey of self-discovery. When sorrow came, their kindness helped her through. The synchronicity of events from high school to retirement changed her life for the better, turning her face toward heaven.

Midwest Book Review stated, “Sharpe’s ability to see the good in circumstances and people identifies the ‘special’ in ‘special needs’ as she delineates her journey through the education system and those teaching and social encounters which changed her perspective and life.

“Teachers (especially those working with special needs kids) will find this spiritual and social reflection easily accessible. It’s presented in vignettes which offer small, digestible bites of insight into a world where angels and kindness are present in more than one form.”

‘Special Needs Children’ followed her recently released children’s book about angels, ‘When The Angel Sent Butterflies’. The new book helps children understand that love from their parents and others surrounds them. Love conquers fear and believing that angels are near can help sweep any childhood fear away. This concept is presented in the book when Angel Ken sends Jones and Kate butterflies. The book, appropriate for ages 2 to 7, is now available at Amazon and Ingram.

In addition, on the ‘Tuesdays With The Angels’ section of her site, Sharpe presents stories of real life encounters with angels. The stories are available at Sharpe’s website at http://www.jodysharpe.com.

Sharpe hopes to create a collection of angel stories that involve sightings of angels, interaction with angels, miraculous angel encounters and other types of accounts or stories. Everyone is welcome to submit angel stories. All submissions will be considered, but inclusion is not guaranteed. Stories may be submitted at http://bit.ly/2FV8amd.

Sharpe’s YouTube channel brings all of this together, offering segments on all of these topics. One topic of special interest is bullying, specifically as it relates to special needs children.

In addition to the National Federation of Press Women’s award, Jody was chosen as a winner in the annual ’50 Great Writers You Should Be Reading’ Book Awards’. She was chosen from a field of hundreds of authors through a public voting process.

Jody Sharpe is available for media interviews and can be reached using the information below, or by email at [email protected]. Angel stories can be submitted at http://bit.ly/2FV8amd. All of her books are available at online book retailers. New quotes will be added every Tuesday to the ‘Tuesdays With The Angels’ section of her blog, which can be found at her website at http://www.JodySharpe.com.

Jody Sharpe had a rewarding career as a Special Education teacher. Writing about angels became healing after losing her daughter and then her husband. The valuable lessons she learned about moving forward and loving life in the now have set her on a mission to tell the stories with love, humor and spiritual awakening. The fictitious town of Mystic Bay has given her an avenue to put characters and themes together hopefully enlightening the reader towards contemplation of the precious life and memories we are given.

Major West Coast Earthquake Is Predicted For 2023 Says Dr. Richard Ruhling, Author Of Megaquake 2023, Available In Ebook Format At No Charge On May 6, 2022

2.1 Million Dollar Artwork that is all about Self-love & Spreading Love around the World. Artwork made with 18k Gold/Diamonds & Currency from over 50 Countries Around the World 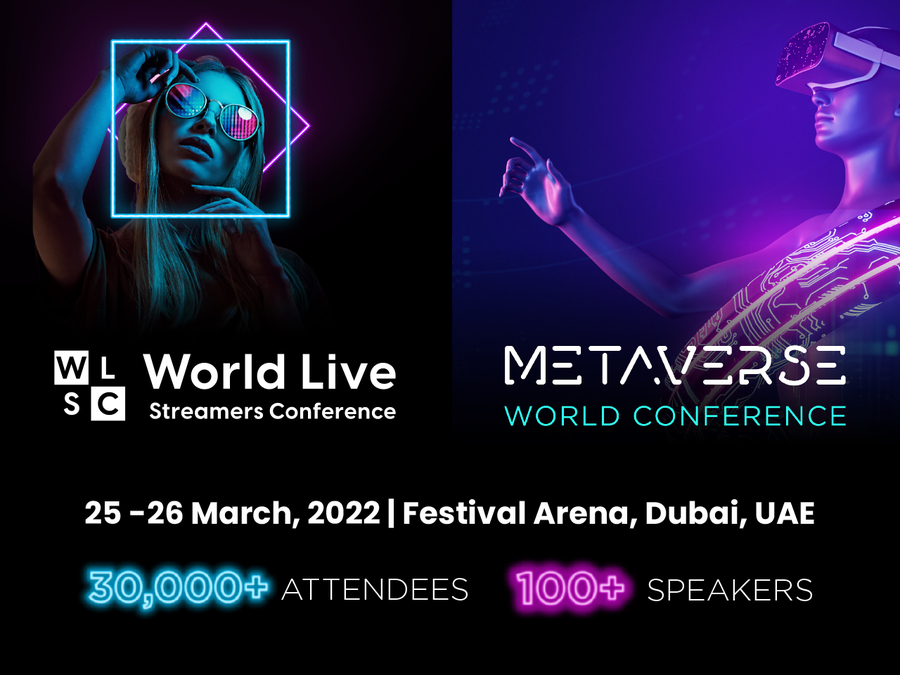